SUITEWORLD 2019, LAS VEGAS, Nev.—April 2, 2019—Groundbreaking comedy theater and improvisation club The Second City is using Oracle NetSuite to bring the power of comedy to the world. With NetSuite, The Second City has been able to take advantage of an integrated business platform to support its rapid growth and the addition of new comedy and improvisation services, which include new theaters, program offerings and an expanded training center. 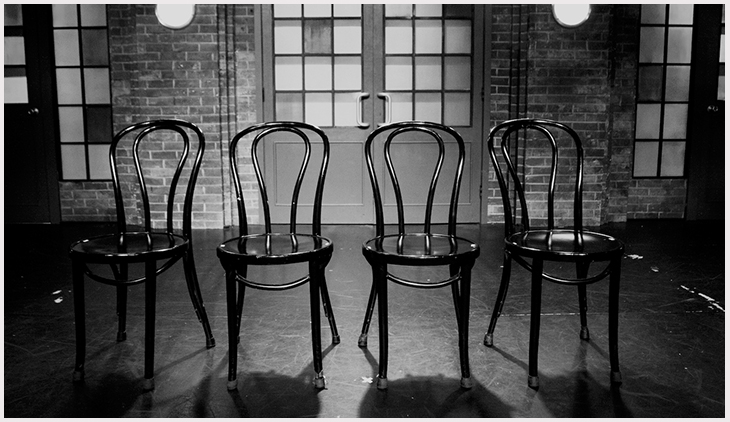 Since opening its doors in 1959, The Second City has grown from a small cabaret theater in Chicago to become one of the most influential and prolific comedy empires in the world, fostering superstars including Jason Sudeikis, Steve Carell, Tina Fey and Stephen Colbert. To continue its comedy revolution, The Second City has launched a number of new initiatives including Second City Works, the B2B arm which uses the same methods to create professional development, content, and events that drive personal growth and organisational improvement. NetSuite has helped The Second City manage its expanding list of services as it brings comedy and improvisation to nearly 1 million people a year worldwide.

“People are drawn to The Second City because of our open-mindedness and passion for keeping the art of comedy alive,” said David Quinn, CFO, The Second City. “The core of what we do is improvisation and to ensure we can always focus on our art, we wanted a business platform that would allow us to grow without adding complexity to our business and NetSuite has been a perfect fit. The insights we get from NetSuite have helped us make better business decisions as we diversify our business and open our doors to more customers.”

With NetSuite, The Second City has been able to achieve a more real-time, consolidated view into its core business processes by consolidating previously disparate systems that were managing its multiple revenue streams and three offices in Chicago, Los Angeles and Toronto. NetSuite has also helped The Second City increase efficiencies and rapidly expand its range of services by eliminating previously manual and time-consuming tasks. This has enabled The Second City to focus on making the world a funnier place as it opens several new facilities to accommodate growing interest, including The Second City Training Center expansion, the Harold Ramis Film School, the first ever film school dedicated to comedy, and a full-service bar and restaurant.

“The Second City has fostered generations of superstars and continues to find new ways to innovate in the comedy and improv community,” said Evan Goldberg, EVP, Oracle NetSuite. “Its business is a great example of how you can carve out an entirely new approach and then grow that idea into a global empire by adding new services. With NetSuite, The Second City can focus on what will continue to get more artists and audience members in the door while we help ensure its business runs smoothly.”

About Oracle
The Oracle Cloud offers complete SaaS application suites for ERP, HCM and CX, plus best-in-class database Platform as a Service (PaaS) and Infrastructure as a Service (IaaS) from data centres throughout the Americas, Europe and Asia. For more information about Oracle (NYSE:ORCL), please visit us at oracle.com.

Trademarks
Oracle and Java are registered trademarks of Oracle and/or its affiliates.

Safe Harbor
The preceding is intended to outline our general product direction. It is intended for information purposes only, and may not be incorporated into any contract. It is not a commitment to deliver any material, code, or functionality, and should not be relied upon in making purchasing decisions. The development, release and timing of any features or functionality described for Oracle's products remains at the sole discretion of Oracle.